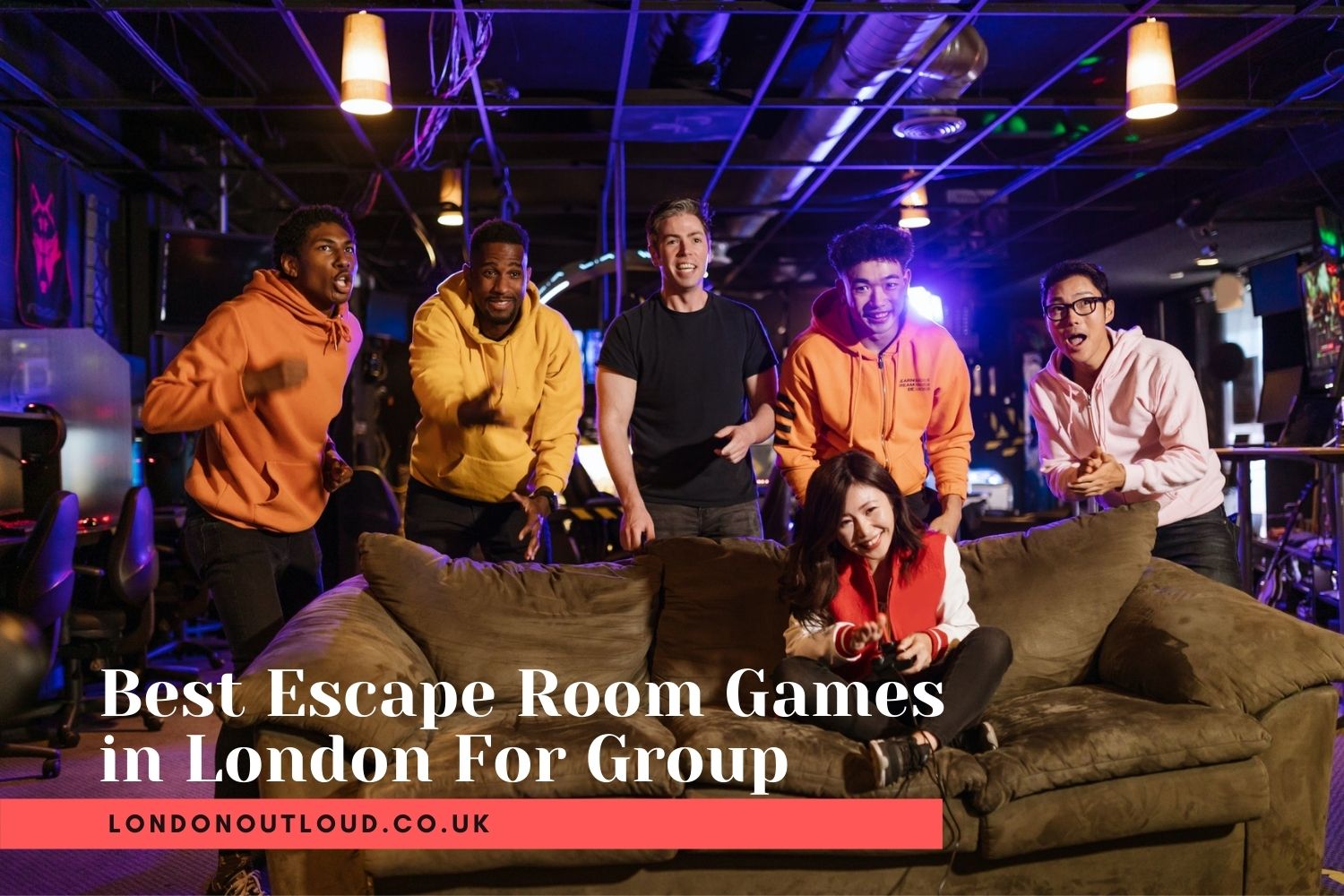 London is one of the most frequently visited tourist spots in the world and London’s nights out in renowned casinos and clubs are famous.

Filled with a mixture of old-world charm and modern aesthetics, the city has something to offer to everyone. And it stands true for escape lovers as well.

Thanks to the popularity of the activity, escape brands exist in abundance throughout the city.

So, if you are looking for some reliable recommendations, here are 10 of the best London escape room games you must visit.

This escape room is run by the well-known HiddenCity team. The experience offers a mixture of escape games and treasure hunts.

The story goes like this: Professor James Moriarty has placed a string of clues along the streets of Marylebone that lead you to his safe house. You need to decode the puzzles and find answers to perplexing riddles that are sent directly to your phone, all the while racing against the clock. If you can defeat the criminal mastermind, a tempting reward awaits you at the end! If you are into escape games inspired by pop culture shows and movies, this Breakin’ Escape Rooms venue is your ideal place to be. Visit this facility to pick your fascinating escapade from a wide range of choices. You can set out on a quest for a lost artifact in “Wizarding School: Fang of the Serpent” or give your all to defeat Professor Moriarty in “Sherlock’s Despair.” AIM Escape is in downtown London and this facility offers 5 different escape games to satisfy the adventure lover in you. You can play the role of a hero that saves the world in Patient Zero 2150” or escape from a madman’s lair in “Psychopath’s Den,” or laugh your bottoms off in the comedy-themed “Hangover Déjà Brew.” If you are planning to visit with kids, go for “Spy Heroes: A Game for the Whole Family,” and for treasure hunt fans, “The Magic Portal” is the ultimate escape destination. The brand Enigma Quests offers two distinctly different escape rooms to choose from. If you plan to play “The Million Pound Heist,” be ready to go toe to toe with the most notorious gangsters of London. Break into their safehouse and breach the sophisticated security system to take away all the cash from the vault!

If crime is not a genre for you, “School of Witchcraft” can be your fantastical gateway. The mission is simple: carry out tasks to prove your worth as a wizard/witch. Make use of your magic skills and ward away the evil forces trying to harm your institution! Mission Breakout is located in the station of South Kentish Town. You can choose between two escape rooms- ‘Codebreakers,’ a WWII-based game that involves decoding secret messages exchanged between Nazi forces, and ‘The Lost Passenger,’ based on the true story of the passenger who disappeared in South Kentish Town Tube Station in 1924.

Also known as Escape Rooms London, this facility offers two immersive escape challenges. “Right to the Throne” takes you to a fictional empire at unrest due to the chaos surrounding the rightful heir of the throne. You need to solve the puzzles to figure out how to restore peace.

“Da Vinci’s Exploration” will set you on the path to find the Holy Grail that can bring eternal life. Work fast to beat the evil forces who are also in search of it.

If you are into high-tech escape rooms, then the London Bridge Experience is the right place for you. Decked with lasers and strobe lighting, the escape rooms of this facility come in two different themes.

“Pharao’s Chamber” sends you into a cursed Egyptian tomb where you look for the treasure flames of the god and try to escape on time. In “Room 33”, your group will be sent back in time to 1675 China and then back again to the present, inside room 33 of the British Museum. Your mission is to find the missing vase to escape a deadly fate.

The Crystal Maze offers a one-of-its-kind experience to escape lovers. Step into the world of Crystal Maze, curated faithfully along the theme of the 90s show of the same name. Your team will be passing through four different adventure zones with the guidance of a maze master. As you walk through each of the zones- Aztec, Industrial, Futuristic, and Medieval, you complete a series of tasks to take!

You never run out of choices at Hint Hunt. It is one of the OG London escape rooms. You can be escaping from a drowning submarine, investigating a murder case to prove the innocence of the accused, or traveling all the way to Tokyo to solve a robbery case at this facility. The brand also offers a remote escape experience where you are on a mission to stop a forgery that can make you go bankrupt! The Eltham Escape Rooms facility offers two operating escape rooms. The first one, “Temporal Tours,” is a sci-fi-themed room where your objective is to escape a ship that is going to explode. The second room is called “robotic asylum” where you investigate a crime scene in VR mode. It is planned to be a two-player experience. A third room, though still in the development stage, is slated to be a World War-themed game where players will work to expose spies inside the British intelligence force.

And that brings us to the end of the top 10 London escape rooms list. It is no exaggeration to say that London is an escapee’s paradise. No matter your personal preference for London activities, you will have every type of experience easily accessible in this city, whether it is for a private or corporate event. So, now that you have your choices narrowed down, get escaping!

Author Bio: Charlotte Lin is a content creator at escaperoom.com. She’s a passionate young woman, mother to an amazing nine-year-old, and an avid reader. Over the years, writing has helped her explore and understand the world as well as her own self. She loves to travel, meet new people, and spend quality time with her daughter. You can find her on LinkedIn. 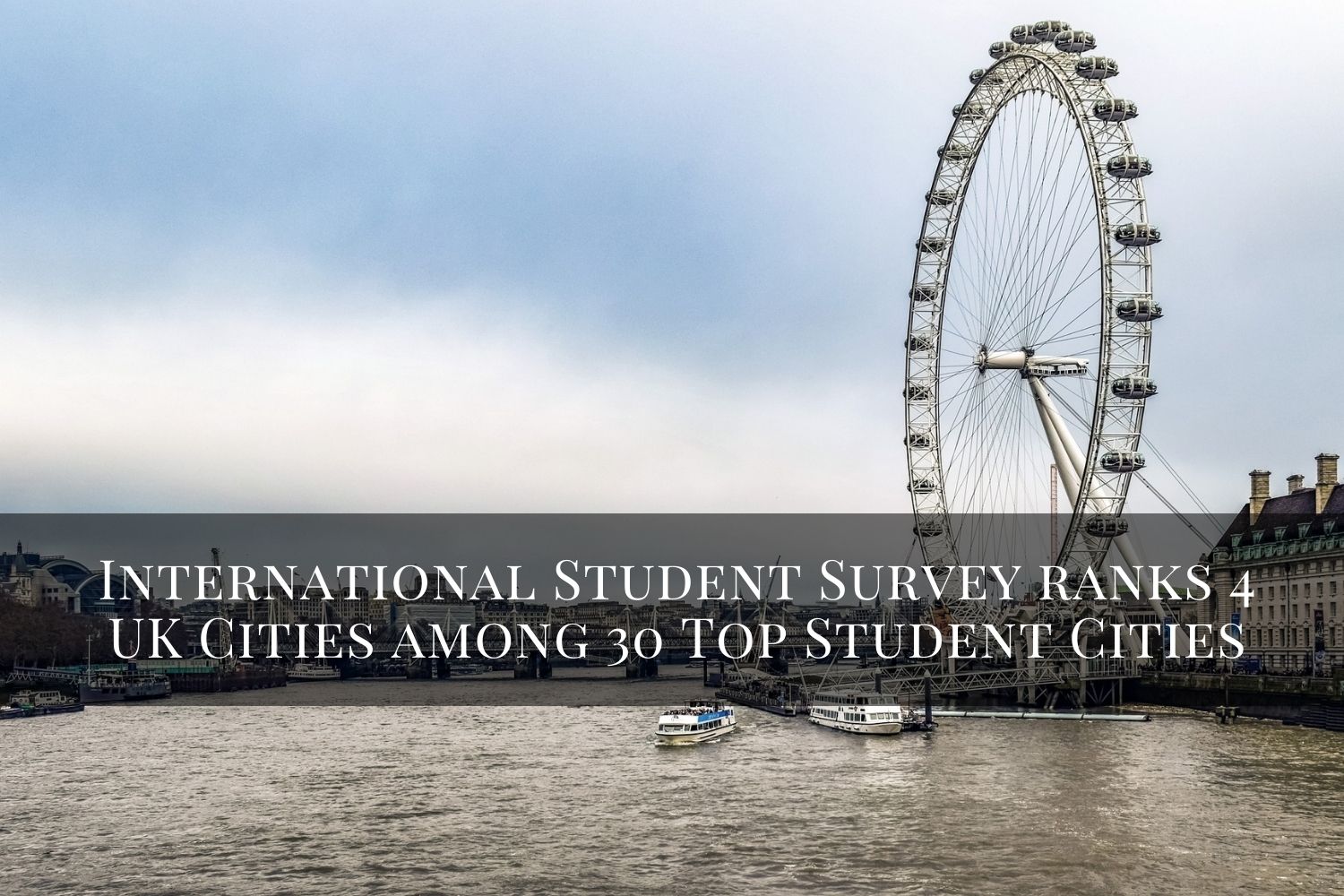 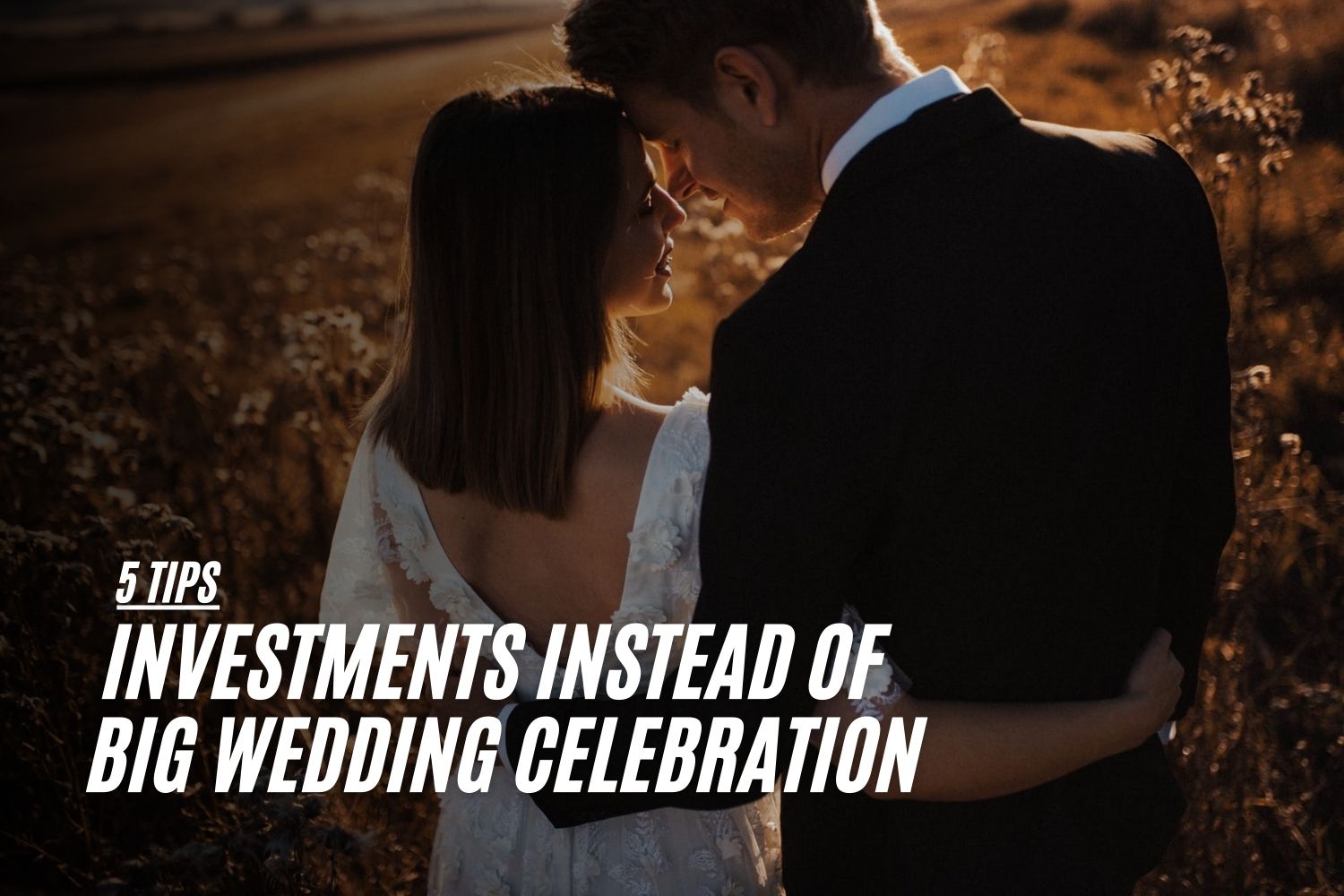 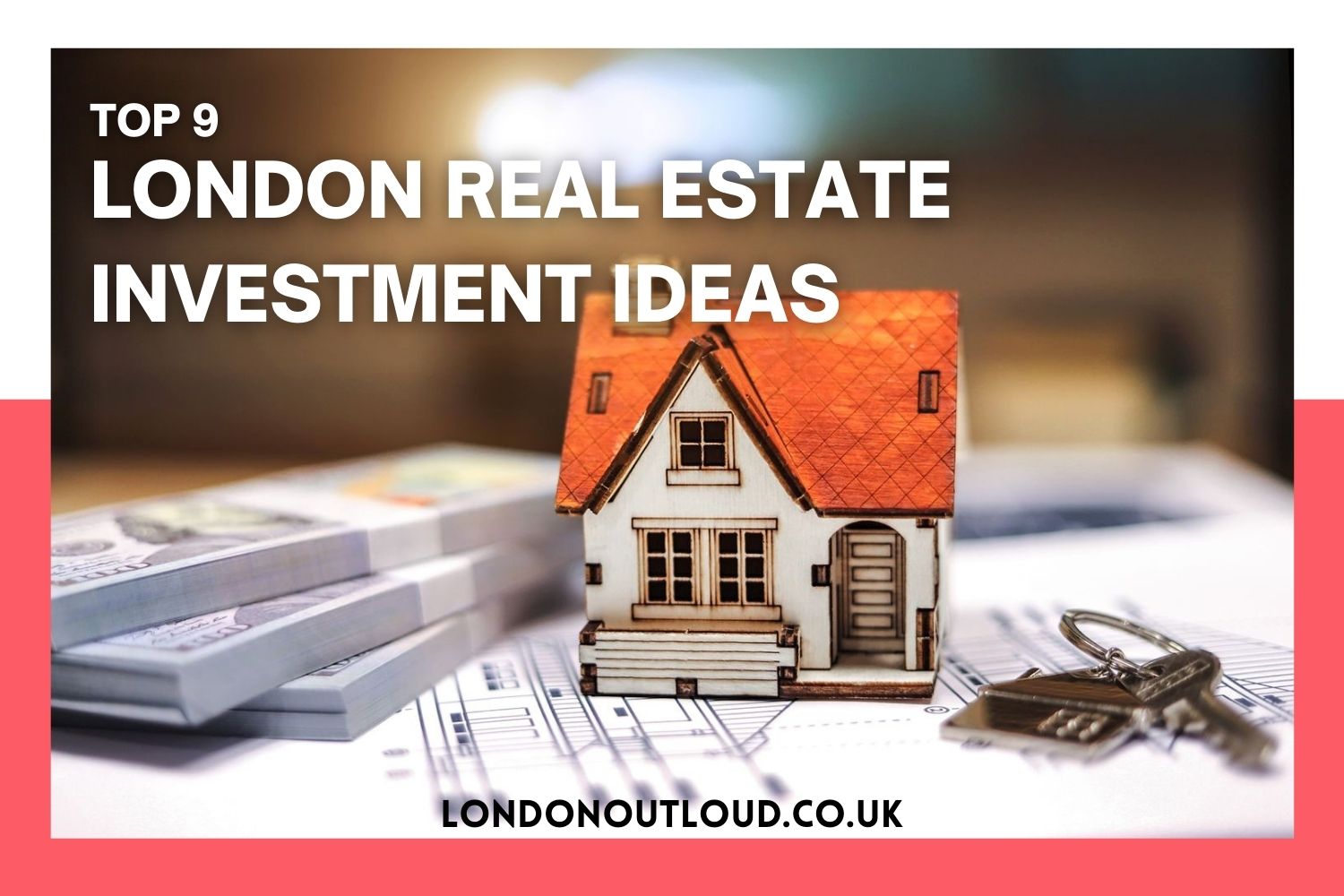